Warning: "continue" targeting switch is equivalent to "break". Did you mean to use "continue 2"? in /home/totalmed/www/buyinpro.com/wp-content/plugins/revslider/includes/operations.class.php on line 2854

Warning: "continue" targeting switch is equivalent to "break". Did you mean to use "continue 2"? in /home/totalmed/www/buyinpro.com/wp-content/plugins/revslider/includes/operations.class.php on line 2858 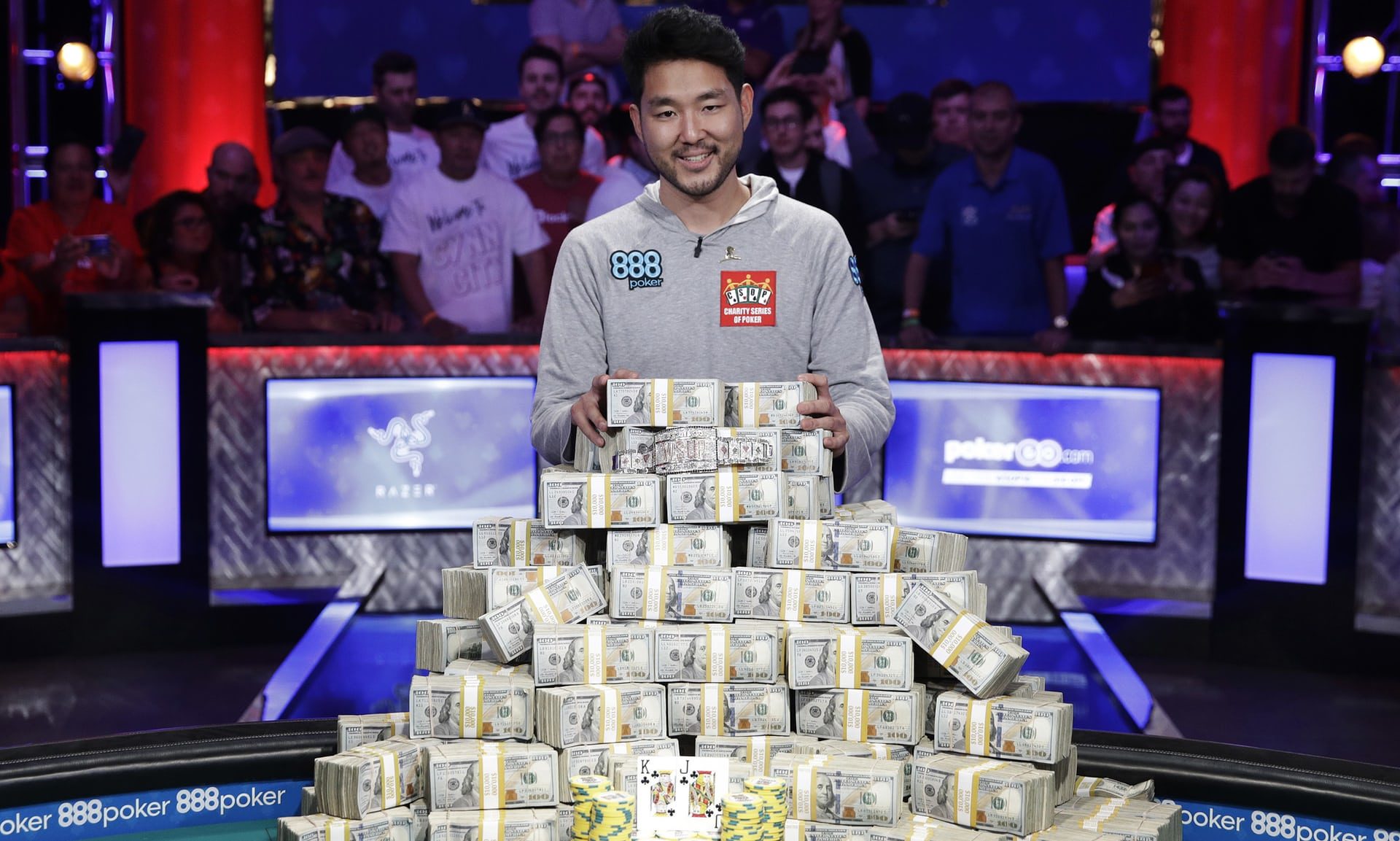 THE 2018 World Series of Poker champion is an Indiana resident and professional player who barely missed the cut for the final table two years ago.

He eliminated Tony Miles on the 442nd hand of the final table, after playing 199 hands just against each other with bricks of $100 bills and a gold bracelet at the table.

Cynn, 33, became $11.8 million richer after playing against Miles for more than 10 hours. He was visibly shocked, grabbed his head and momentarily crouched as the crowd roared after his win.

“Right now, I do feel pretty overwhelmed,” he said.

“The money is very significant, but I do like to think that I don’t need the money to be happy, but at the same time, practically, it’s going to make things a lot easier, things I want to do in life.”

He told reporters early Sunday that the money will be “life-changing” but does not have immediate plans to spend it.

Miles, a resident of Lake Mary, Florida, took home $6.7 million. He hugged many of his supporters after his defeat and shed some tears off stage.

Cynn’s final king of clubs and jack of clubs was stronger than Miles’, who went all in with queen of clubs and eight of hearts. 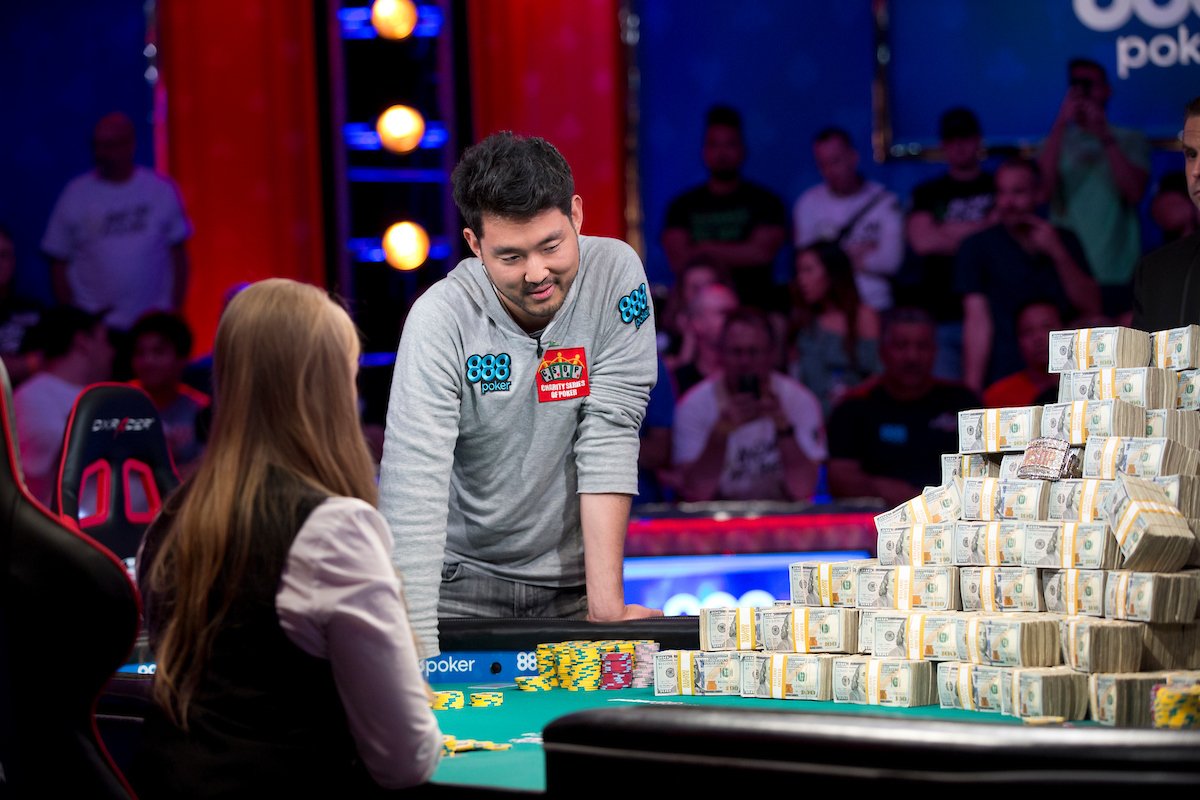 This year, he started play on the last night of the final table as the player with the second-most chips with 128.7 million.

“I mean, really, neither is supposed to happen. To make 11th is insane on its own, and then to win, that’s literally something that you like dream of but you just never expect to happen. Last time, when I got knocked out in 11th, I was really happy.”

His opponent was dejected after the loss, but was looking forward to being able to travel with his winnings.

“After the disappointment of losing, which there is some — I’m going to be honest — subsides, I’m sure I’ll be very happy that I’ll be able to help my family and do some travelling and some stuff that I’ve been wanting to do for a long time,” Miles told PokerNews.com after the tournament ended.

“It truly is a blessing to be here.”