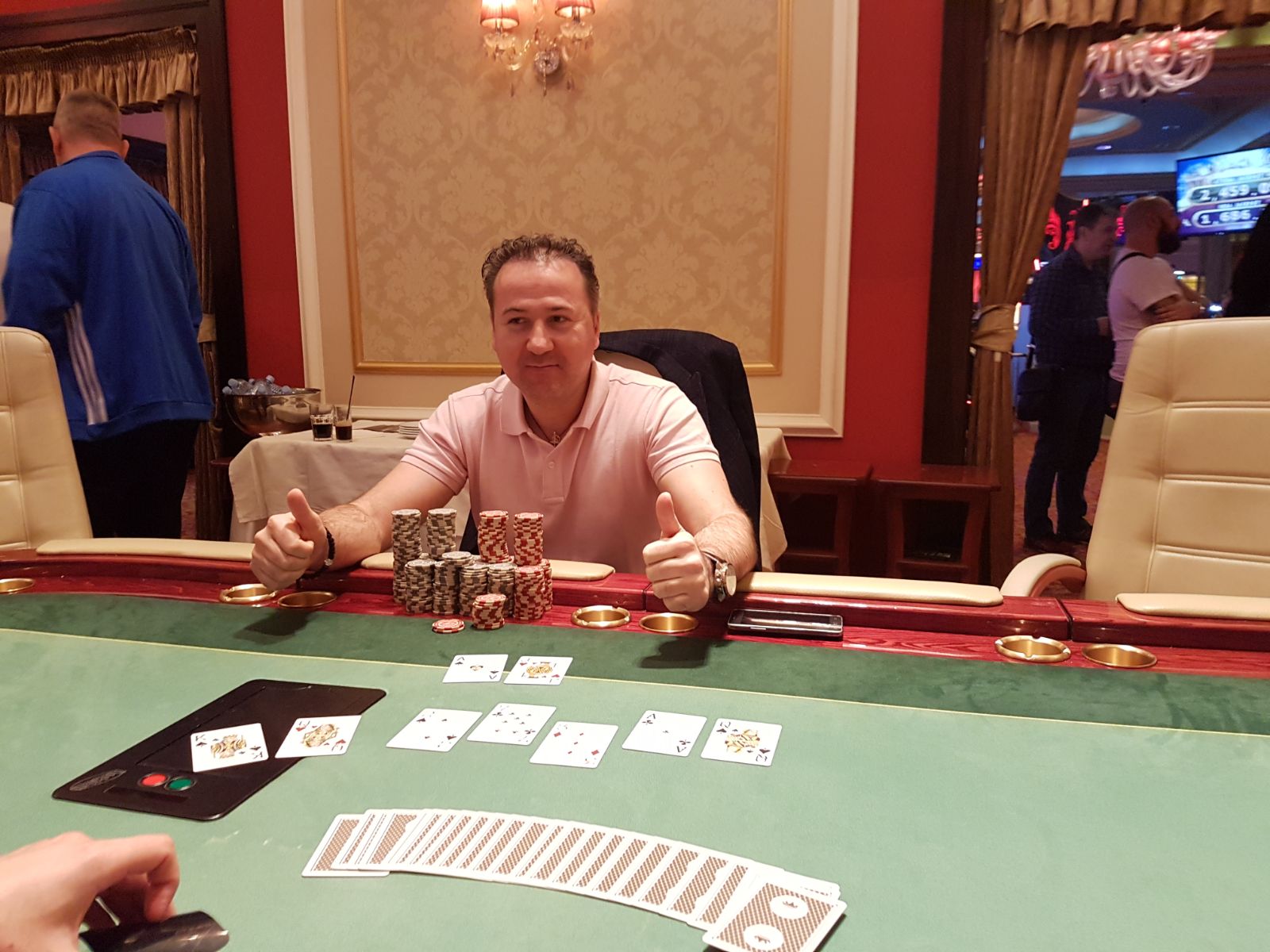 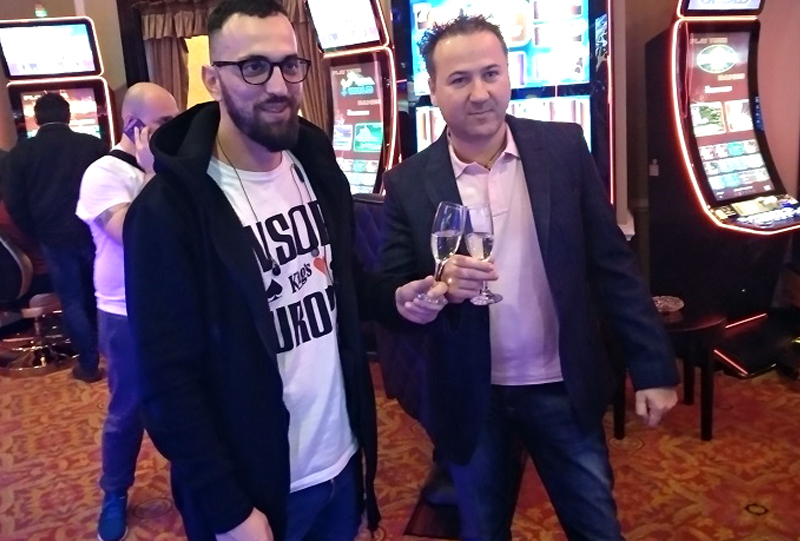 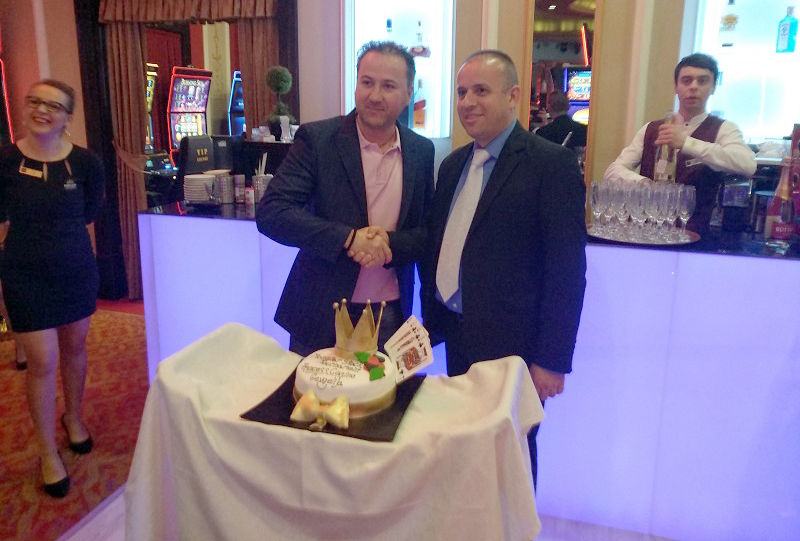 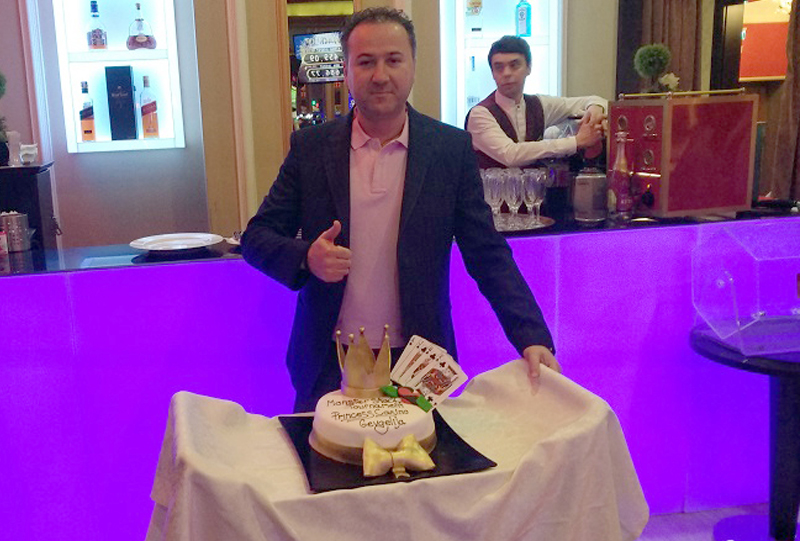 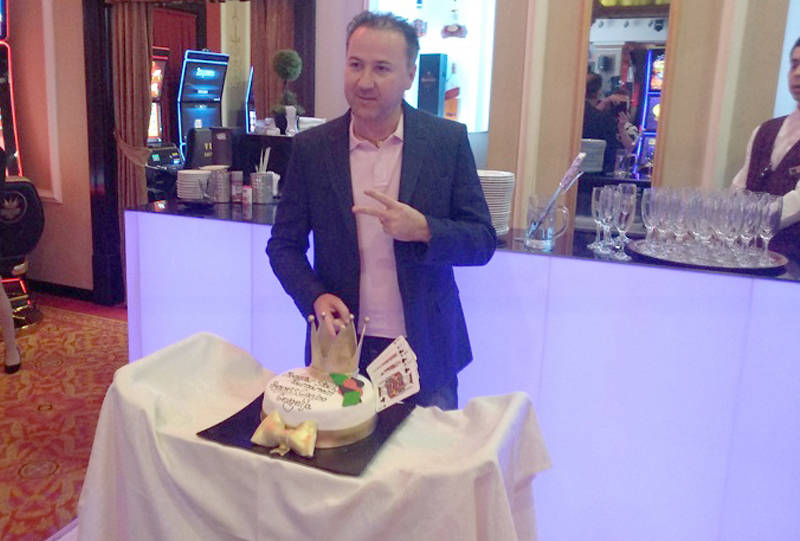 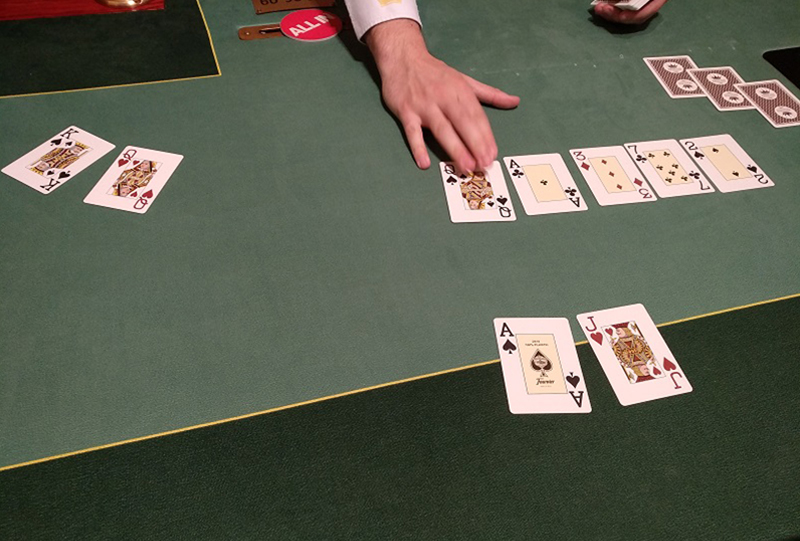 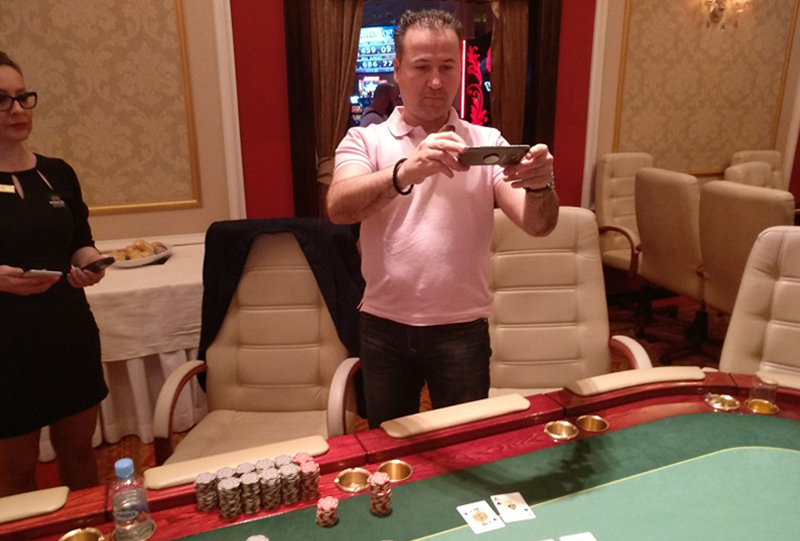 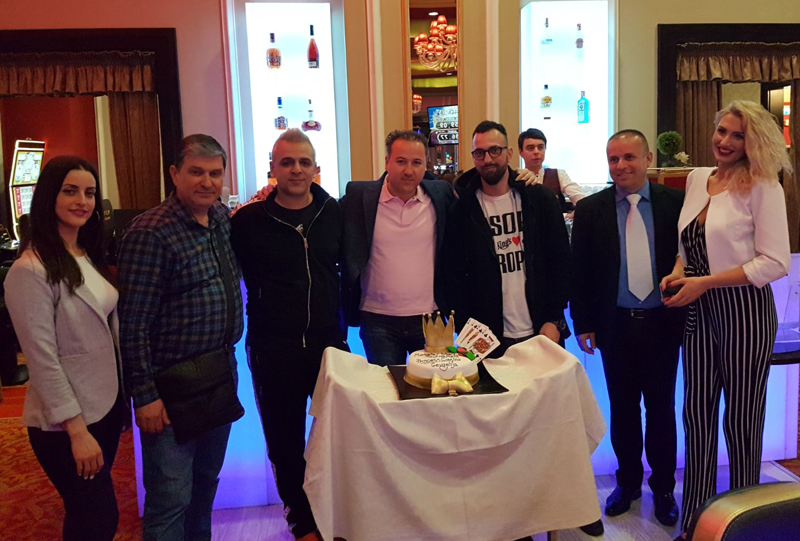 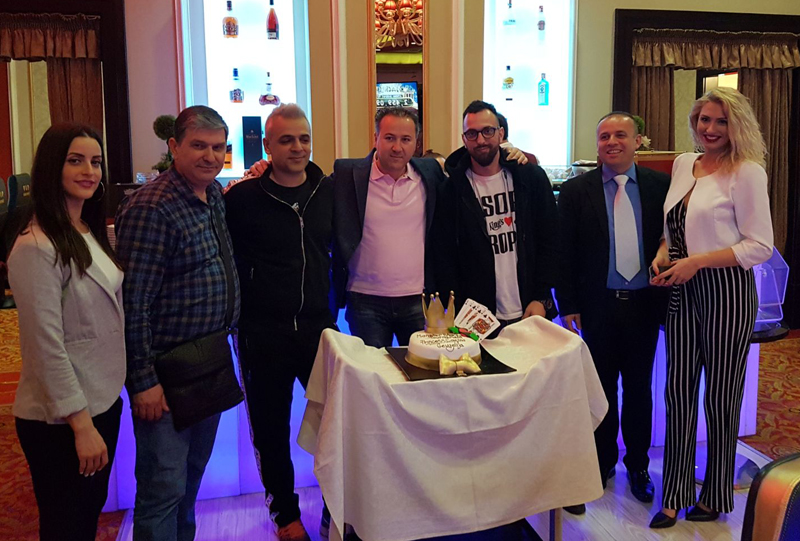 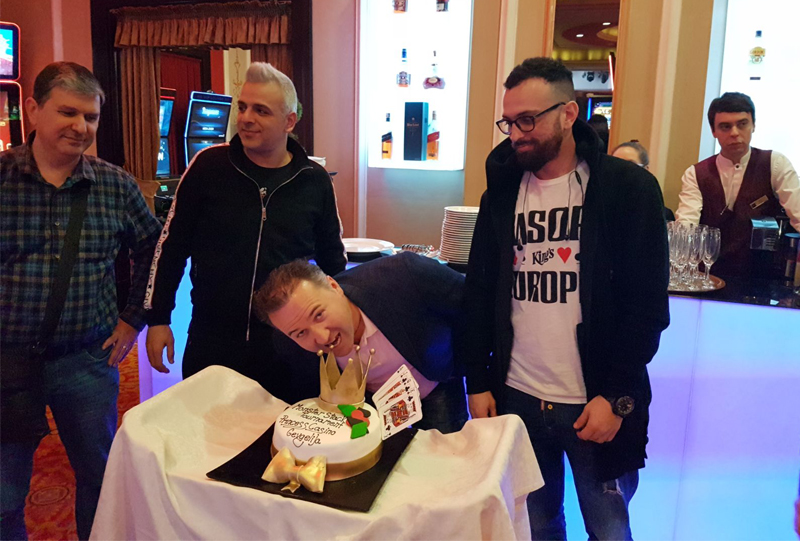 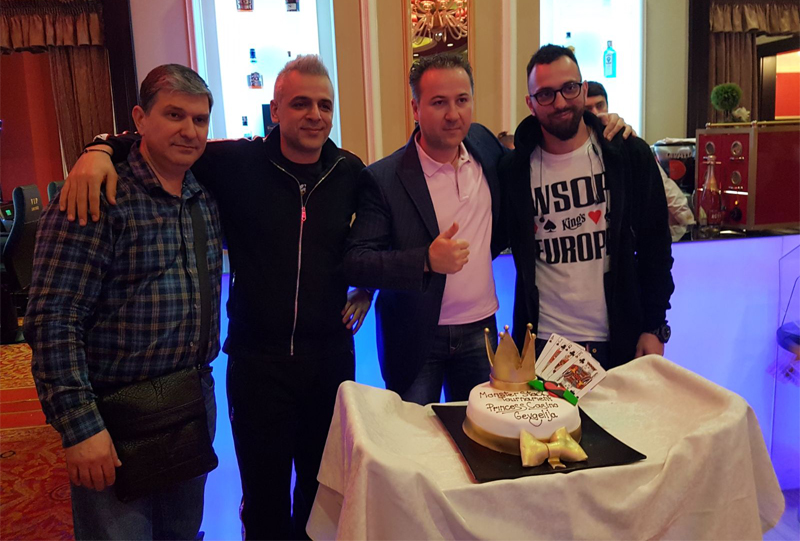 The Monsterstack Madness of Princess Casino completed the big winner Nikola Trajanov who won the top for € 2,000! In the second place finished Tasos Parisis who was defeated in heads-up to receive € 1,215.

The event surpassed all expectations with over € 7,000 in the prize pool with a total of 143 entries (97 players and 36 re-entries). The hapless player who left with empty hands was Rudin Xheraj in 12th place, with the 11 remaining players going to deal to get from € 100 the 11th and the 10th who were initially out of pay.

The event’s final payments are as follows: